Source (link to git-repo or to original if based on someone elses unmodified work): https://github.com/Zren/plasma-applet-commandoutput

Simple widget to print output of a command run every __ seconds.

* Final newline is striped (you can replace all newlines with spaces in the config).
* You can also specify commands to run on click or scrolling up/down.
* You can change font size and color, and can hide the desktop widget background.
* You can set a fixed width it should occupy in the panel.

You might be interested in a more advanced widget called Kargos (https://store.kde.org/p/1173112/) which has a specific syntax for rendering the command's output as buttons/text in a popup.
Last changelog:

* Change hardcoded min interval to 0ms instead of 1000ms.
* Only remove final newline in stdout. Previous behavior can be re-enabled in the config. (Issue #3)
* Add ability to set default text+outline color like simpleweather.
* Run command immediately on command change. Fixes bug where widget stops updating if command was changed after command was run, but before the command finishes.
* Add ability to set a fixed width (off by default).
* Update Dutch translation by @Vistaus (Pull Request #16)

Can I not run my own script with it?

10 10 the best That's my lovest widget! Thank you very much!

Also, is there a way to change the text color ? When you remove the background, you better have a dark wallpaper ;-)

Hello, that's good ! I'm using it to echo random quotes. Would it be possible to disable the ability of the plasmoid to automatically extends itself in width ? Some quotes are larger than my screen and then they are not displayed properly. Would be good to have a "width/height" parameter in options. Thanks ! :-)

Why not letting use less than a second like 500ms?

None really. I misinterpreted Plasma's executeable dataengine and assumed a command couldn't finish faster than 1 second, but I was wrong. I never really had a need to remove the limit before. What use case requires 120 calls per minute?

You're free to edit main.qml and ConfigGeneral.qml to remove the limits on the interval.
~/.local/share/plasma/plasmoids/com.github.zren.commandoutput/contents/ui/

Alright, thanks. Just wanted to try making a custom desktop/workspace switcher script thing and the 1s between each time it updates what's showing makes it look kinda laggy :P

I still have some other stuff to try tho

I really like it, I had a little bit of trouble with line-breaks but now it works fine

This is a great little plasmoid. Question: I can use HTML in my command output to create a link (the text turns blue as it is recognized as a link, but I cannot click on that link to open it in a browser. Do you know if it would be possible to do that?

Oops, that won't work. The MouseArea will "eat" the mouse click, so the "Text" won't receive the click event. I tried the "teach a man to fish he eats for a lifetime" philosophy here, but this wasn't the perfect feature for introducing someone to coding widgets.

I'll release v7 in a few hours with these patches:

Ah, I didn't consider people using link tags. QML Text will automatically switch to RichText mode, but you need to add 1 line of code to make it open the link in a browser (or do something else).

To the Text element, like in the LinkText.qml from another widget linked below.

You'll need to restart plasmashell to reload the widget in your desktop/panel though. Easiest way is to relog, but you can also run: 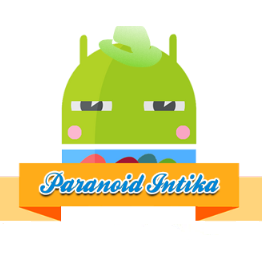 Nice, small. and very useful! :) One request, though: could you make the alignment of the output optional? (Left, center, right). 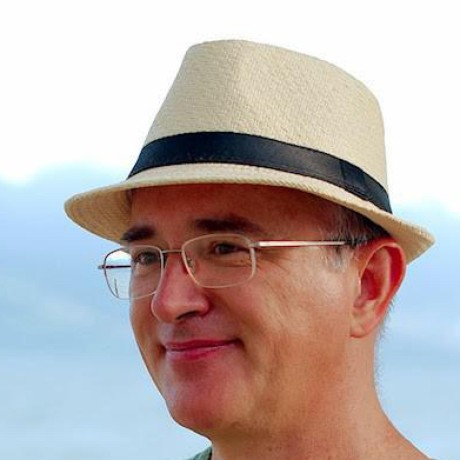 There is no output on Kubuntu 18.04. Just a plain dark grey window even with the provided test example. Missing dependecies ?

v5 should fix use as a desktop widget.

* Change hardcoded min interval to 0ms instead of 1000ms.
* Only remove final newline in stdout. Previous behavior can be re-enabled in the config. (Issue #3)
* Add ability to set default text+outline color like simpleweather.
* Run command immediately on command change. Fixes bug where widget stops updating if command was changed after command was run, but before the command finishes.
* Add ability to set a fixed width (off by default).
* Update Dutch translation by @Vistaus (Pull Request #16)

* Support use as a Desktop Widget.
* Add ability to change the font family, size, and boldness.

* Run command on load so in case the interval is very long.

* Use a lower version of QtQuick.Layouts so that the widget works with Plasma 5.5 (Ubuntu 16.04)

* Fix configuring intervals other than 1 second. Thanks @sheerhub
* Use the utilities-terminal icon

10 the best That's my lovest widget! Thank you very much!

Command Output is part of KDE Themes and Content, which is supported by the following people:

mark this product as clone
More Plasma 5 Applets from Zren: